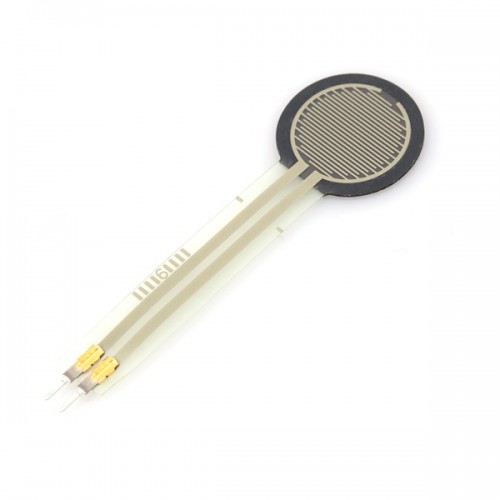 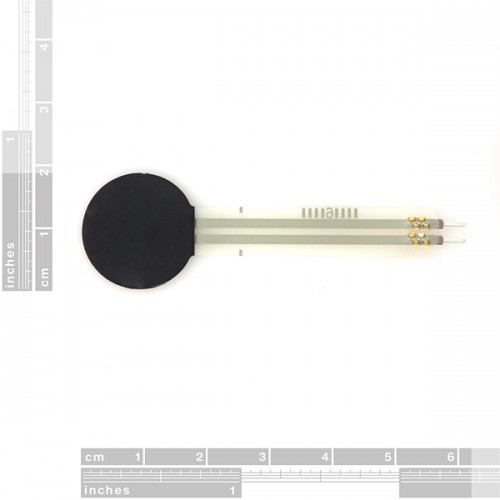 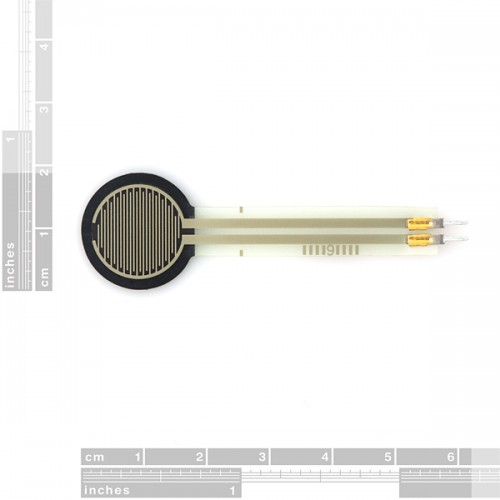 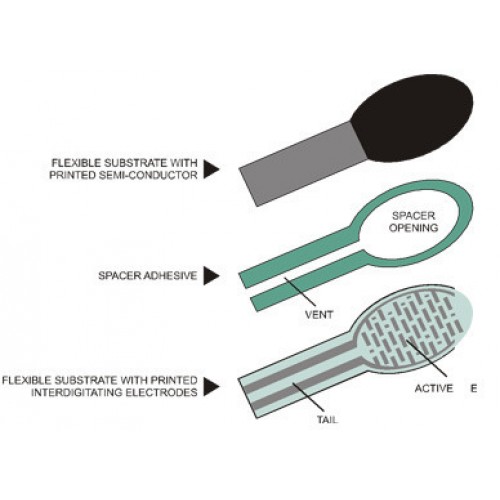 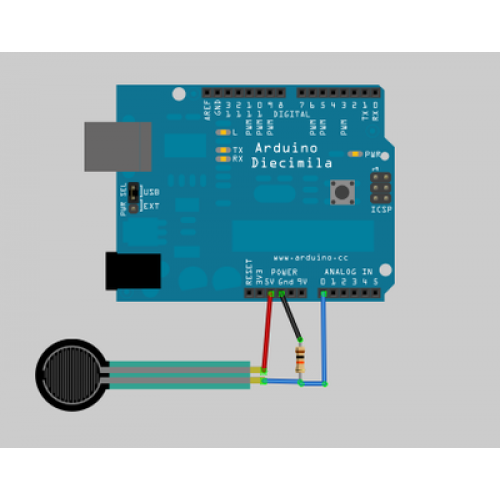 Product Introduction
FSR is a sensor, so that you detect the physical pressure, squeezing and weight. They are simple to use and low cost. This is a photograph of FSR, the following model is 402. 1/2 circle diameter portion is sensitive bits.
FSR separated by two layers, as the pressure increases, these points will touch the active semiconductor elements, so that the resistance becomes small
FSR can be seen as a resistor to change its resistance value by the size of the pressure of the resistance (in ohms Ω) depends on how much repression. These sensors are relatively low cost and easy to use, but they are rarely accurate. They variety, differences in performance of only about 10%. So basically when you use the FSR, you should only expect to get a response about the range. Although FSR can detect the weight, but to get to choose their specific weight data is not possible.
However, for most of the touch-sensitive applications, such as "This is squeezed or pushed much", they are a good choice, because of the high cost!
Product Specifications
Size: thick (0.48 mm), the role of the area 12.7mm
Resistance range: unlimited / open (no pressure), 100KΩ (calender), 200Ω (maximum pressure)
Force measurement range: 0.2 to 20N (can be extended to 10kg), evenly on the surface area of ​​0.125 m2
Power: Using the current is less than 1mA (depending on the pull-up / pull-down resistors and power supply voltage)
Force per square centimeter range: maximum reach 636g / cm2; range 20N, namely 2kg, the role of an area of about 3cm2, the smallest about 10g / cm2 .
Documents:
FSR Integration Guide
QuickStart Guide
Bildr Tutorial
Test FSR
The easiest way to test how your FSR work, first with a multimeter, connect two pins of the sensor and by squeezing the hand to observe how the change in resistance. Because of the large change in resistance, autoranging meter can easily test it out. Before you "give up" test, make sure you try collected from 1 ohm and 100 ohm trillion different ranges. 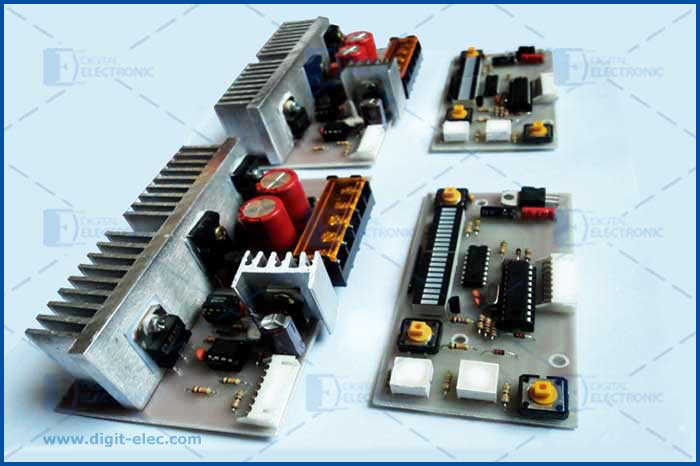 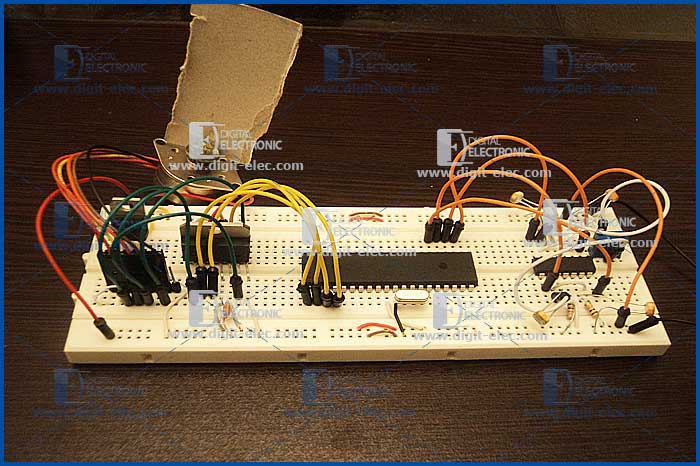 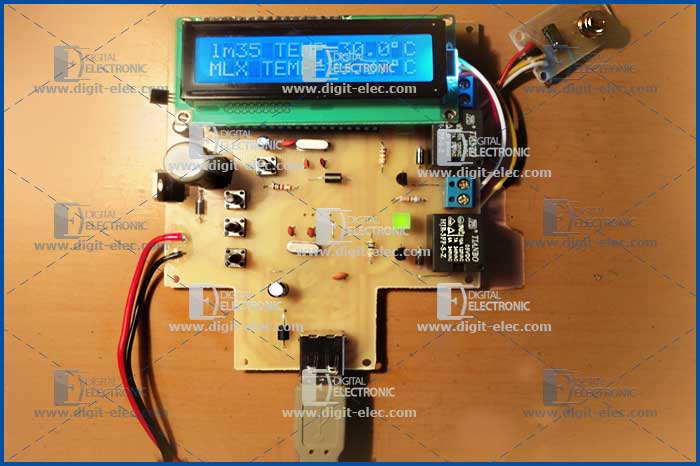